The VIOFO A129 Duo is a dual channel, dual dash camera unlike the previous VIOFO A119 and A119 Pro.

This camera also has Sony Starvis image sensors, which is a step up from sensors used in previous models to provide a clearer image.

It also has an F1.6 Aperture 7 Element glass lens in both cameras to prevent image distortion by glare and provide a sharper image.

Both front and rear cameras on the A129 setup provide 1080p HD video. If you’re only using the front camera then it can record at 60 fps but both cameras simultaneously record at 30 fps. 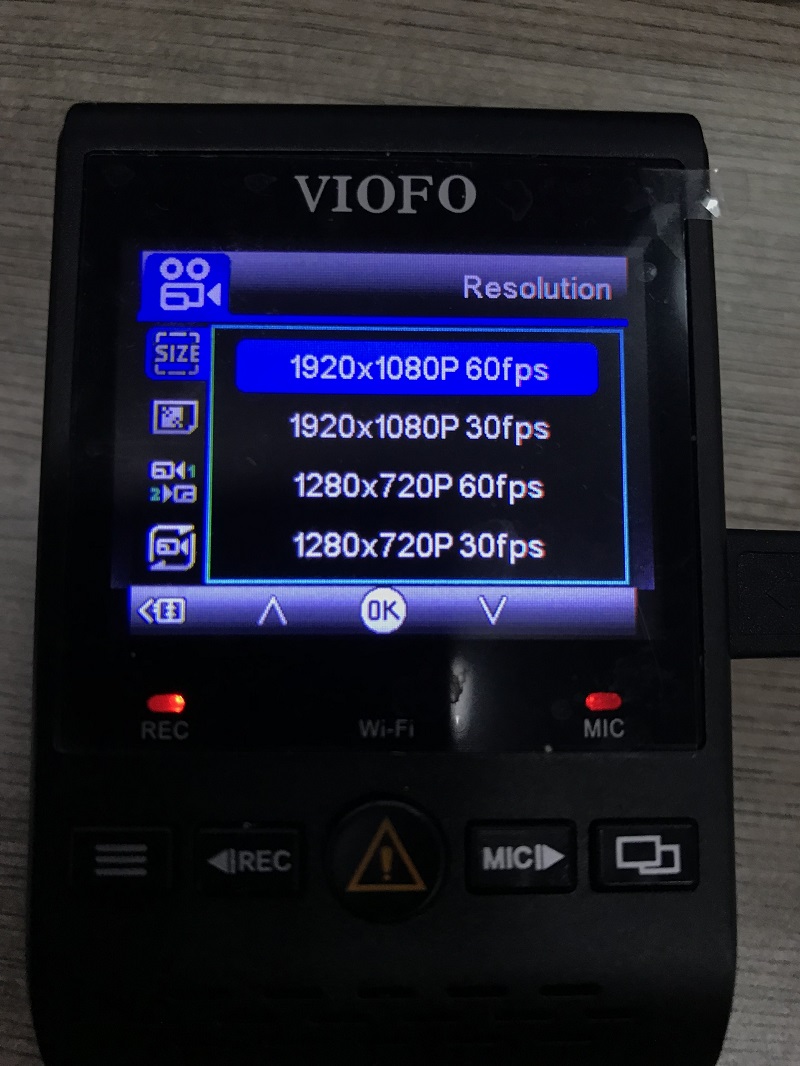 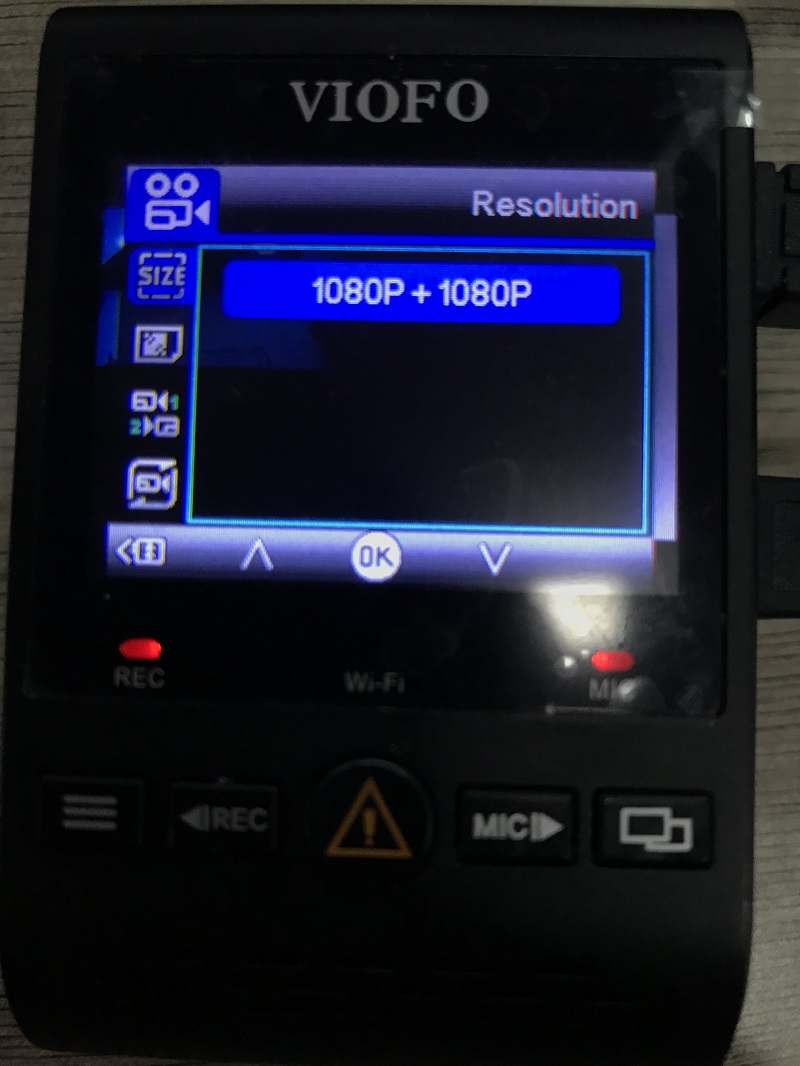